Up to 20% of all power outages are animal-caused

PROBLEM SPECIES AND THE CONSEQUENCES

In both Canada and the United States, there is government legislation pertaining to the protection of both wildlife in general, and more specifically, to endangered species. There can be significant fines associated with prosecutions under these pieces of legislation. 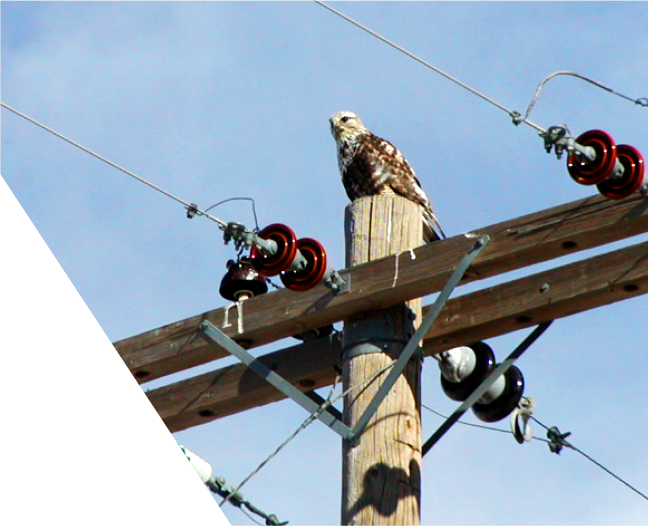 WILDLIFE OUTAGES ARE A DAILY OCCURRENCE BUT ARE PREVENTABLE

“Frankly, the number one threat experienced to date by the U.S. electrical grid is squirrels."

CONSEQUENCES OF AN ANIMAL-CAUSED OUTAGE 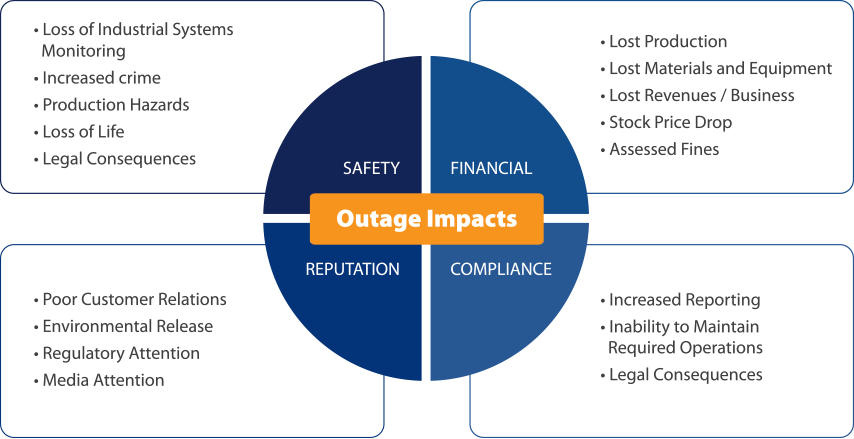 OUTAGE RISKS ARE REAL AND HAVE CONSEQUENCES 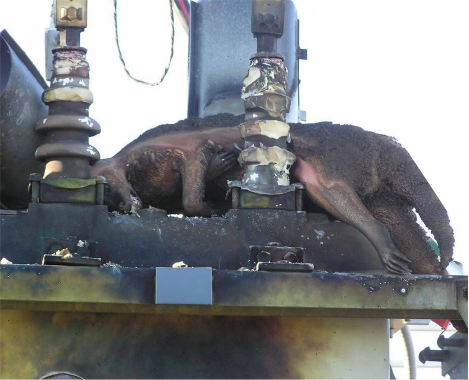 WHAT AN OUTAGE CAN COST YOU 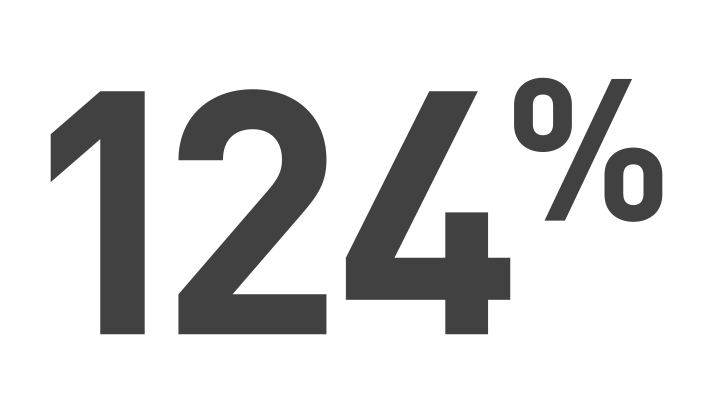 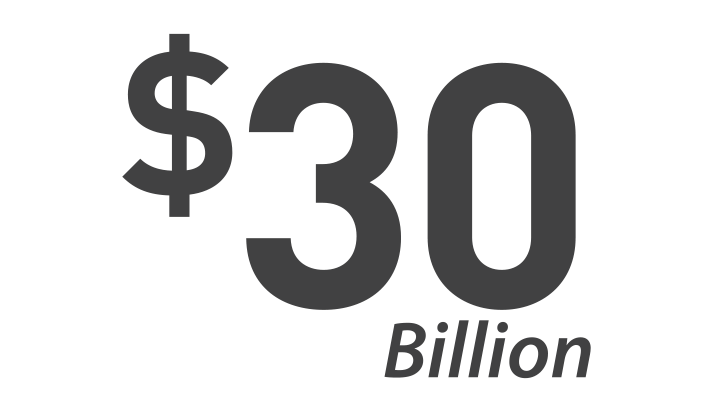 $18-$30 billion annual lost economy, in the US, due to wildlife caused outages

Based on IEEE 1264™-2015, utilities were polled and the following results represent the percentage of utilities that responded that they had experienced issues with the following species:
90 %
Squirrels
86 %
Birds
57 %
Raccoons
46 %
Snakes
43 %
Cats
30 %
Mice 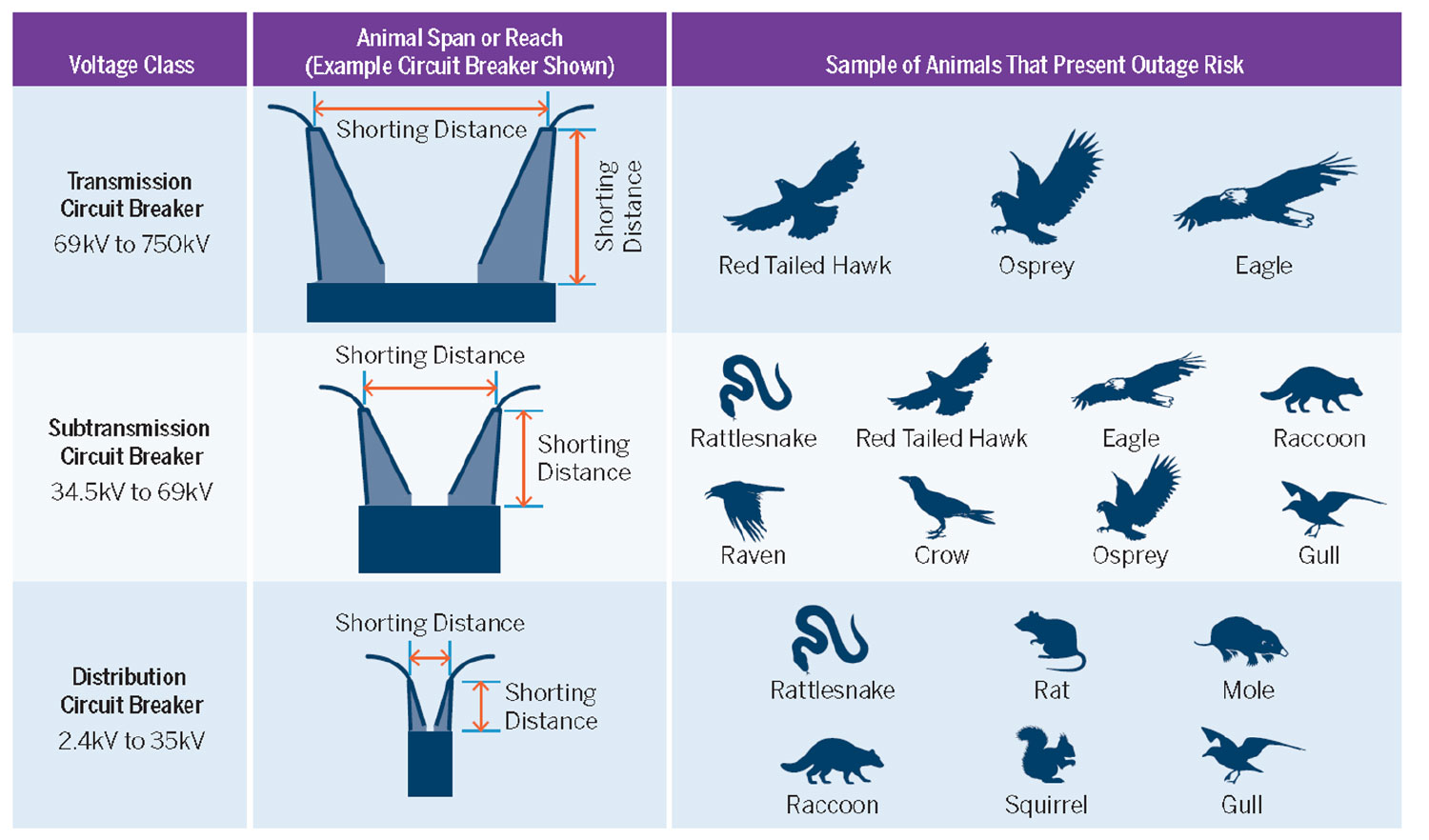 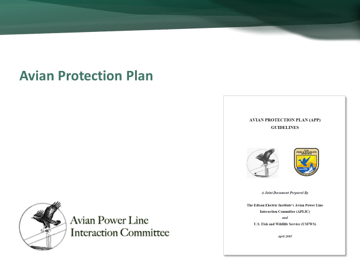 APLIC, the Avian Power Line Interactive Committee, works to guide utilities on the best industry practices to protect birds from electrocution on power lines. Many utilities work with APLIC to educate and mitigate wildlife-caused outages. APLIC has developed guidance documents identifying causes and suggested remediation practices for avian electrocutions and collisions, and released national Avian Protection Plan Guidelines in conjunction with the U.S. Fish and Wildlife Service in 2005.

Access to the APLIC guidelines, as well as other valuable information such as Engineering Standard Guidelines and ROI Tools, are all available through the Cantega RTS Portal.

Scroll back to top